The scheme is managed by New Zealand Plant Producers Inc (NZPPI), the industry body for plant producers, and supported by many industry bodies, regional councils and government agencies. NZPPI members are the nursery businesses that propagate and grow plants for forests, ecology, food, wine and amenity plantings.

NZPPI Chief Executive Matt Dolan says to make Plant Pass accessible to many different producers, they can participate in several ways, including through individual and group certifications.

“We want it to be easy for all nurseries, including community and iwi nurseries, to implement biosecurity systems. It’s designed to harness the critical skills and observations that exist in the plant production industry to strengthen biosecurity.”

As well as providing a strong framework producers can depend on, Plant Pass includes 2 grower-specific biosecurity modules to support native growers who need to address the risks of kauri dieback and myrtle rust. As the scheme continues to develop, new modules will continue to be added, offering ongoing support to the industry.

“It’s really great to see an industry-led, collaborative approach to manage this risk. This is particularly valuable in Auckland as the region scales up our revegetation efforts.

The last thing we want is for tree planting to result in biosecurity incursions. Having suppliers who are accredited with Plant Pass gives us more confidence that we’re planting safely,” says Dr Bassett.

Sitting behind the Plant Pass is the Plant Buyers’ Accord. Organisations who sign the Accord are committed to reducing biosecurity risks from the point of where the plants are produced, to where they’re sold and planted. Being a part of the Accord enables buyers to show their commitment to New Zealand’s biosecurity and encourage or require their plant producers to participate in Plant Pass.

Ministry for Primary Industries (MPI) came on from the beginning as lead signatory of the Accord, quickly joined by New Zealand Avocado and Kiwifruit Vine Health, Department of Conservation and Auckland Council. As awareness and the number of Plant Pass certified producers grows, so too is the list of signatories.

“It demonstrates our commitment to support New Zealand plant producers and aligns with Biosecurity New Zealand’s role in protecting Aotearoa from the harmful pests and diseases that can cause damage to our environment, economy and culture.

“Plant producers play a crucial role in New Zealand’s biosecurity system and we value this opportunity to work in partnership with other agencies, councils and plant industry bodies on this proactive certification programme.” 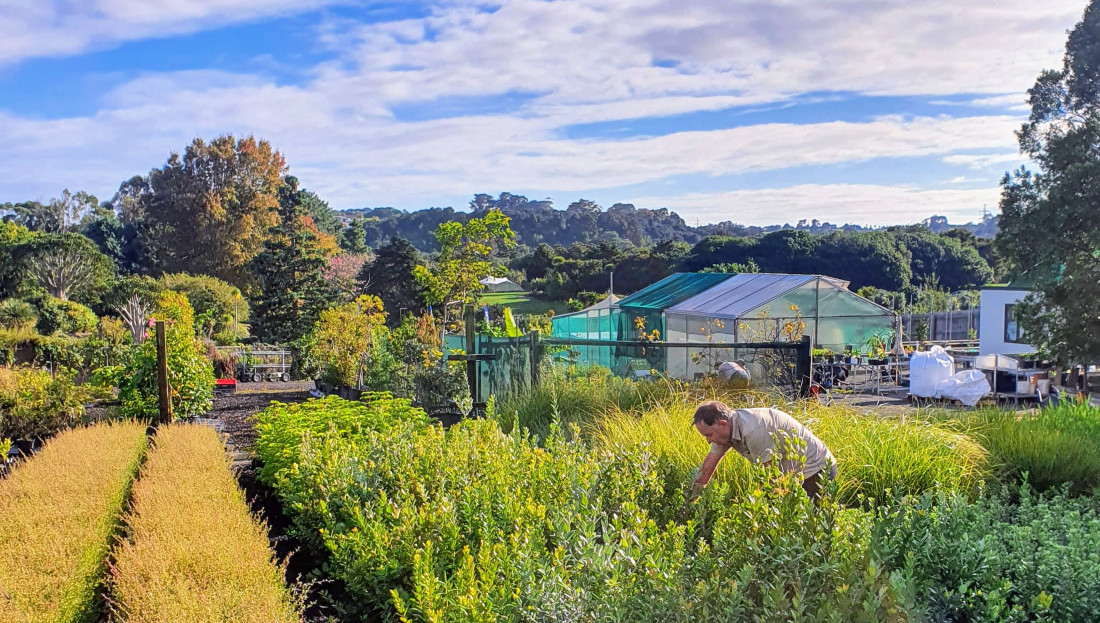