“Once an organism is established, it becomes almost impossible to eradicate or very costly to control,” explained Jules Kuo, the Ballast Water and Hull-Fouling Coordinator for the Hawaiʻi Department of Land and Natural Resources – Division of Aquatic Resources (DLNR-DAR). “The best strategy for addressing aquatic biosecurity is through prevention.”

Vessel biofouling – the plants and animals that attach to the submerged parts of vessels - is the single-most important vector for marine bio-invasions in Hawai`i. Up to 78% of non-native algae and marine invertebrates likely arrived in the islands because of biofouling. The few that do become invasive threaten native species and damage the surrounding habitat.

DLNR-DAR is the lead agency charged with preventing the accidental introduction of marine alien species, but currently lack rules to address biofouling. They are looking to Biosecurity New Zealand, Australia Department of Agriculture and Water Resources, Western Australia Department of Fisheries, and California State Lands Commission for guidance on regulatory and non-regulatory solutions.

This is no small ‘to-do’ list for Jules’ team and other dedicated partners that are working towards biosecurity goals. Developing standard operating procedures for collecting and reporting data, implementing best management practices for hull cleaning, and testing/applying new techniques to treat biofouling are just a few of the tasks ahead.

DLNR-DAR is looking into in-water cleaning with effluent capture and treatment technologies that could minimise the risk associated with in-water cleaning, the common treatment for biofouling between dry-docking. The practice involves brushing or scraping the fouled area that can cause the release of foreign organisms and harmful metals or chemicals from paints into the surrounding environment. As a result, in-water cleaning operations are heavily restricted in Hawaiʻi.

“Since this is an interjurisdictional concern regarding water quality, biosecurity, and harbour operations, we (DLNR-DAR) have been working with various state and federal agencies as well as maritime industry representatives to develop practical in-water cleaning conditions and best management practices that meet current water quality standards and address biosecurity concerns.”

Hawaiʻi is now two years into implementing the interagency biosecurity plan and making great strides to address biofouling, thanks to agency cooperation and places like New Zealand that have paved the way for improved biosecurity to protect island ecosystems. 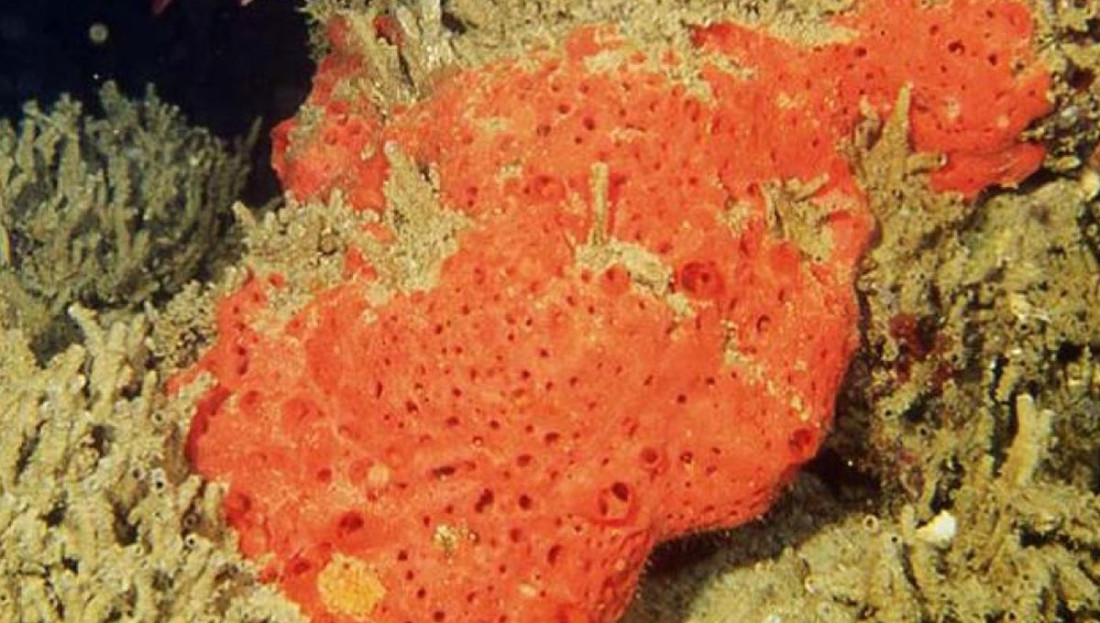